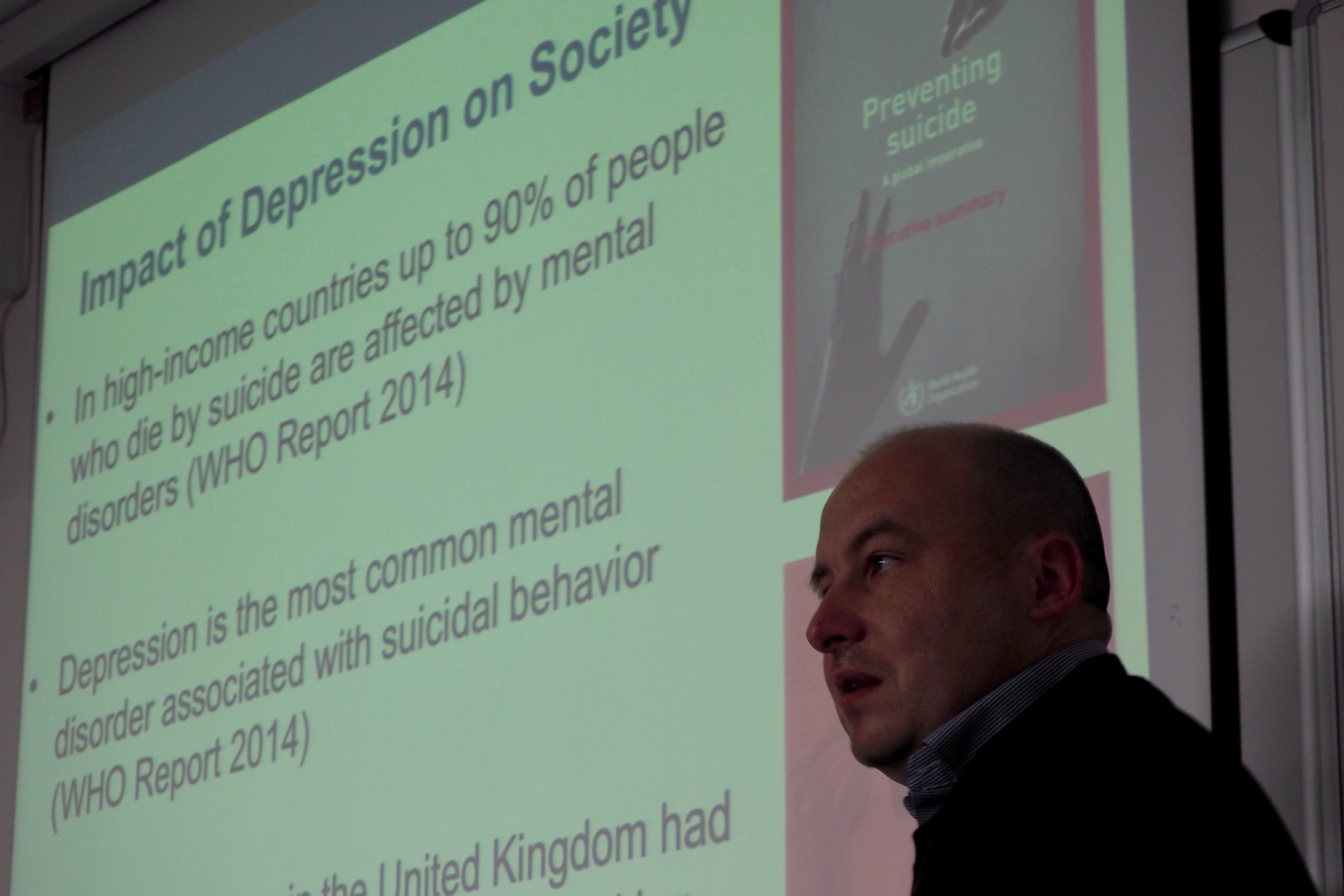 The meeting started with a keynote from Mirco Musolesi (UCL) entitled "From Smartphone based Monitoring of Depressive States to Data-Driven Behaviour Interventions", reporting on work to use mobile technologies to support patients and healthcare professionals tackle mental health problems, for example by using changes in behaviour as early warning signs of changes in medical conditions. 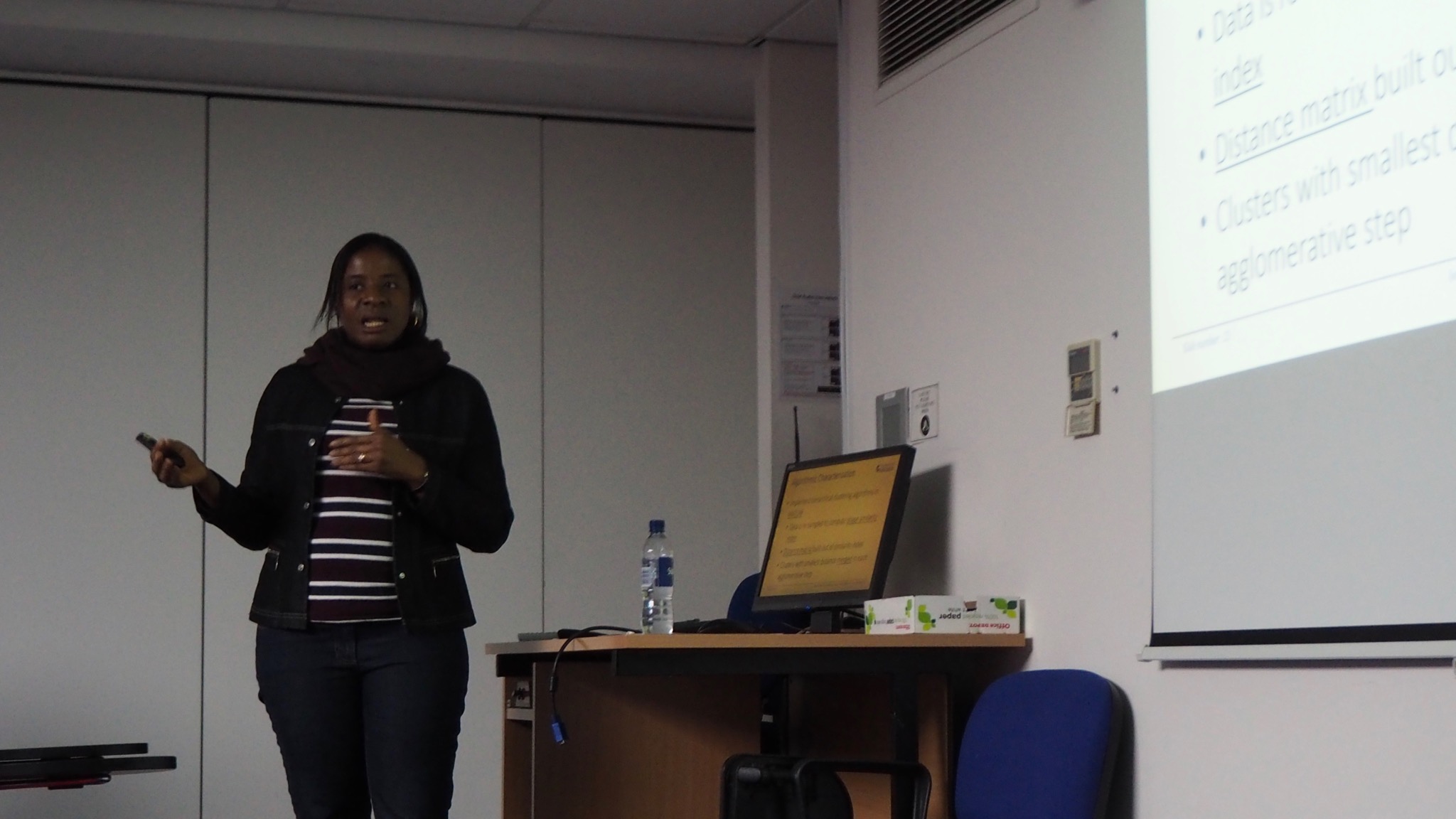 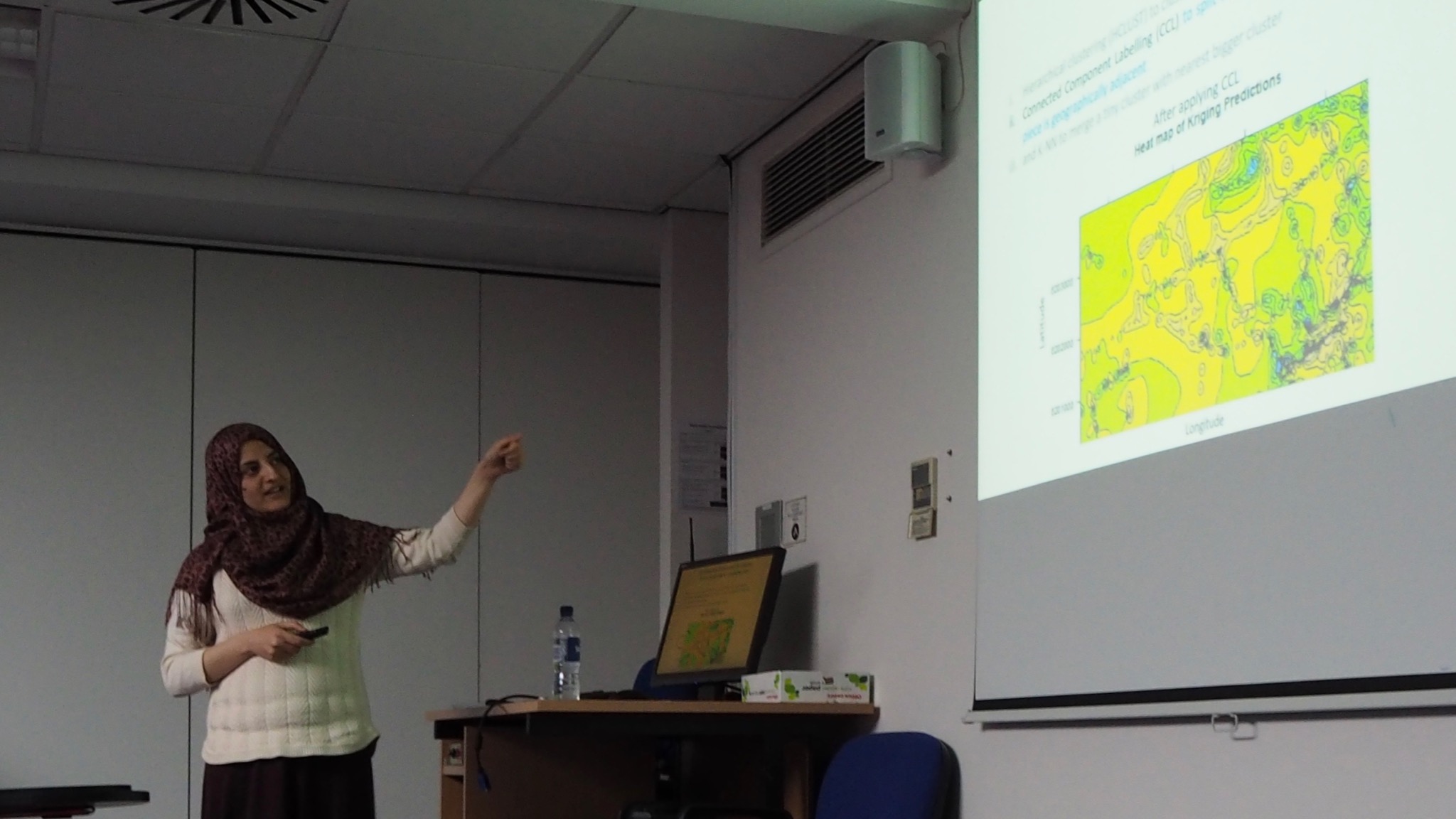 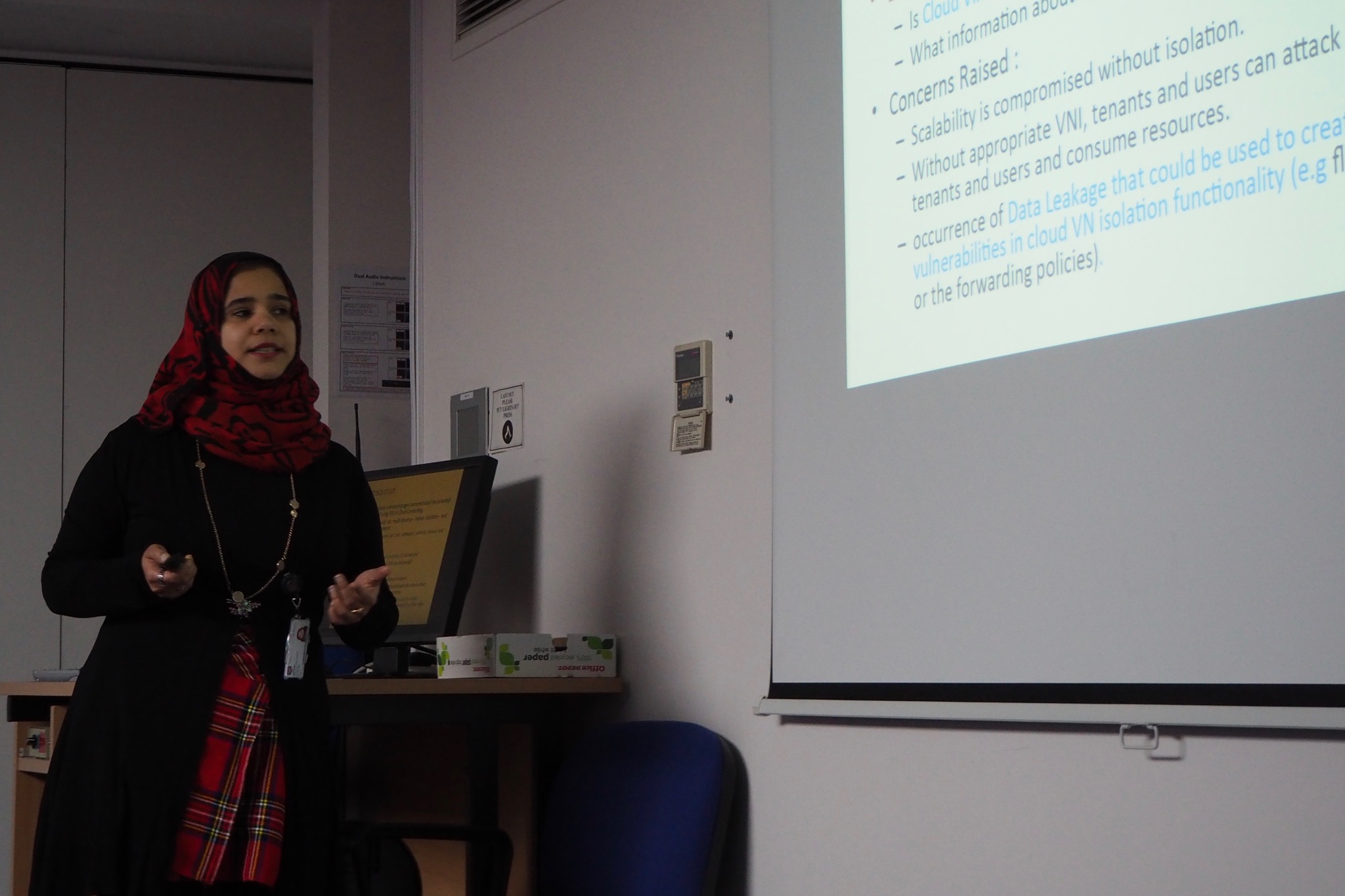 The meeting concluded with a speed-dating exercise, to help the PhD students practice their "elevator pitch" describing their research work, and with some community announcements.

More photos from the event are available here.