The second FRμIT project meeting was held on 9 September 2017 at Loughborough University. We discussed the infrastructure and management of the FRμIT testbed, including peer-to-peer software updates, sensor boards, and high-density Raspberry Pi cluster hardware.

The meeting began with a progress review. Cambridge have been experimenting with running unikernels on their Raspberry Pi systems, running on RumpRun and QEMU above Raspbian, to get a cut-down virtualisation instance — as an alternative to Linux containers, and a possible prelude to running a native unikernel on their Raspberry Pis. In Glasgow, we've been working on a node management service and on peer-to-peer software updates (Emily Band's internship project). Loughborough have been working on bare metal migration, extending work initially done at Tokyo University. Finally, Southampton have been working on cluster hardware — the PiSEB sensor expansion board, and the PiStack cluster power supply board, developed with the help of their summer interns — and experimenting with LoRaWAN. 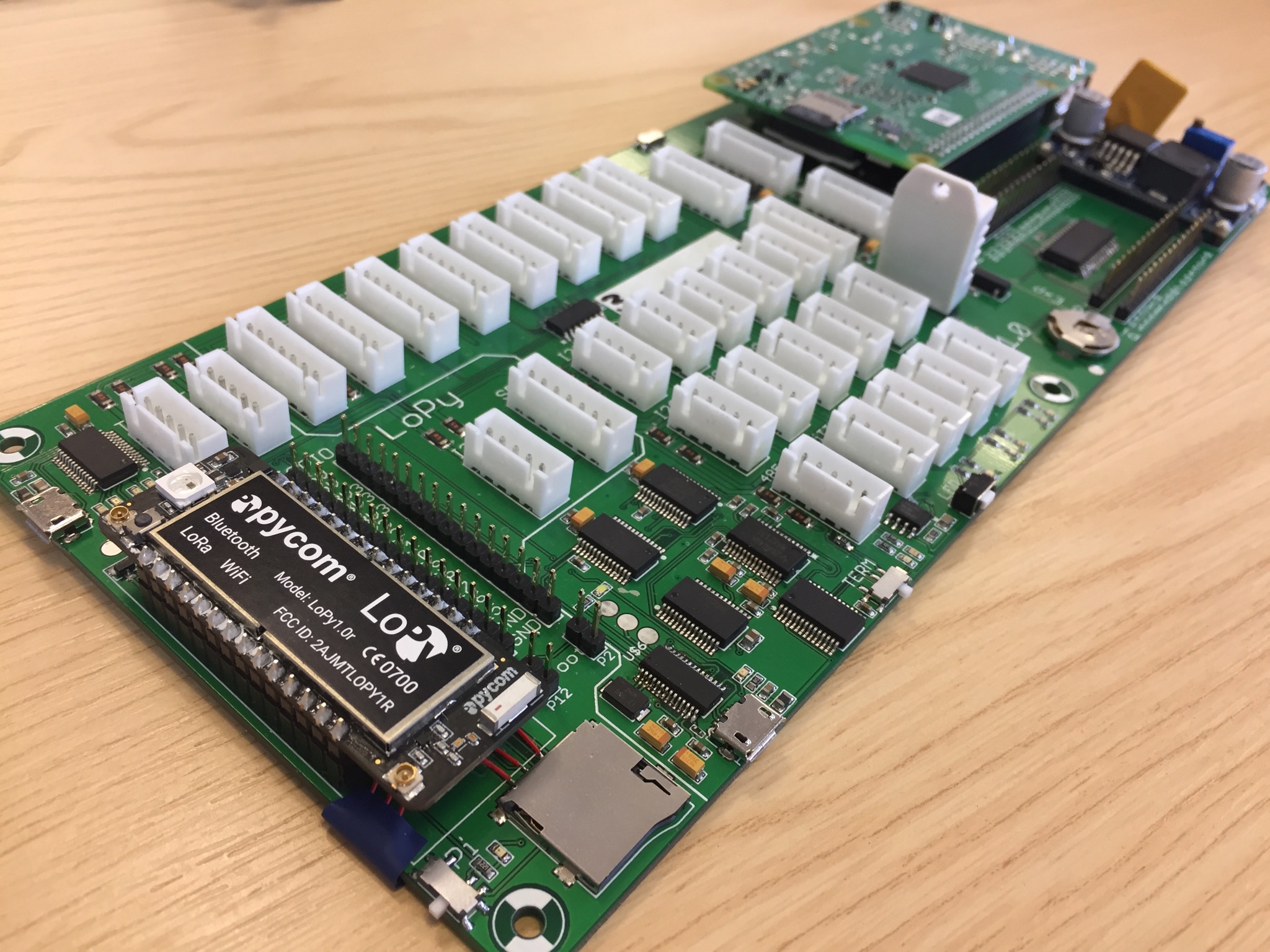 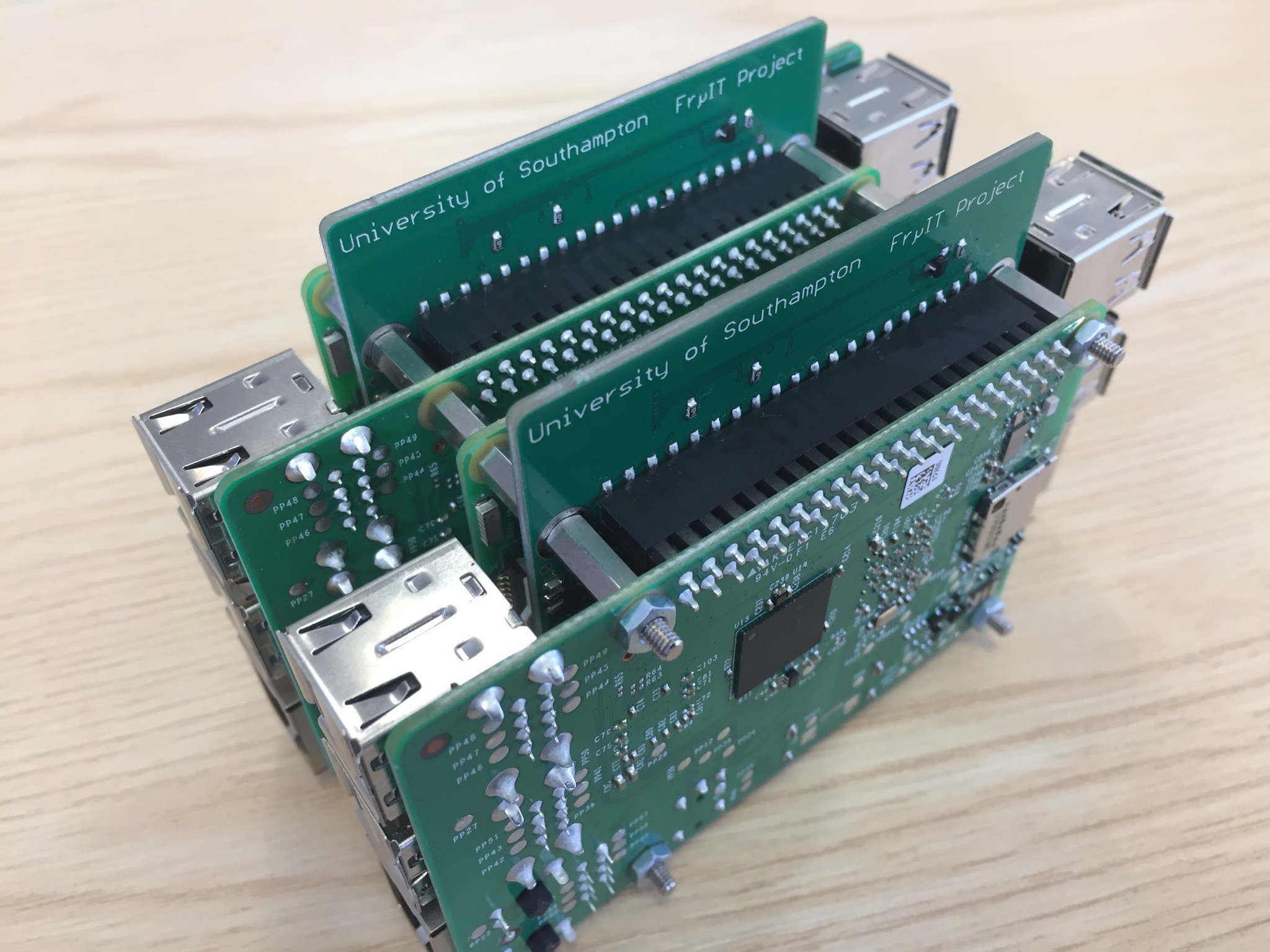 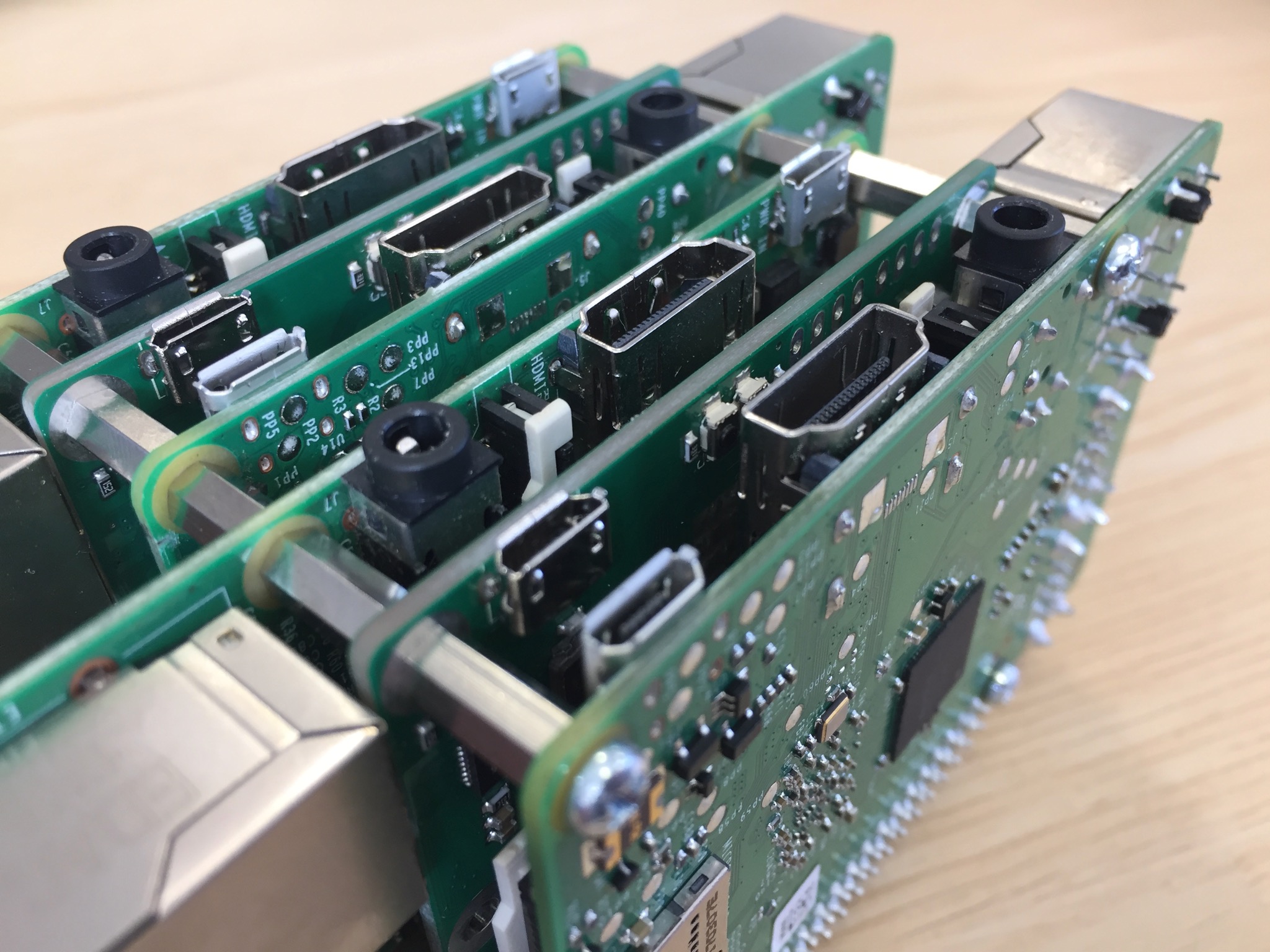 The afternoon focussed on infrastructure choices. We reviewed what Linux distribution should we run on the FRμIT testbed, considering whether Alpine Linux was appropriate or if we needed a custom distribution built using the Yocto project for embedded Linux — our belief is that Alpine is sufficient, since it runs nicely from RAM disk to save SD card wear, and has ports of Docker, Singularity, and QEMU, so we'll work towards a common Alpine-based distribution for the FRμIT testbed machines.

Finally, we worked on the initial FRμIT paper: a survey of single board compute clusters and the difficulties inherent in building a distributed compute infrastructure that runs in challenged network environments — and outside the data centre.