The fourth FRμIT project meeting was held on 23-24 May 2018 at the University of Glasgow. We reviewed progress, and discussed next steps for the PiStack board, peer-to-peer infrastructure, and federated authentication for the FRμIT testbed.

The meeting started with progress updates from the FRμIT project members. First was Dejice Jacob, who described the Glasgow Micro Stream framework for lightweight distributed stream data processing for IoT and sensor networks. Herry then gave an update on the FRμIT OS. In version 0.3.2, this now has A/B root partitions to allow recovery from failed updates, an update system (currently centralised via fruit-update with peer-to-peer updates in testing), remote and local system configuration (fruit-config), and monitoring (fruit-monitor). Herry also reviewed the current state of the FRμIT management server that's used to control and manage the federated cluster. Finally, he reviewed changes to the peer-to-peer update server, which is being rewritten in Go to increase stability and robustness.

Posco Tso updated us on Loughborough's work on the Xvisor hypervisor as a basis for lightweight OS migration. They're implemented support for reading and writing CPU states, copying memory, and integrating the network stack, and are finalising migration support. His group has also been working on optimising Kubernetes for operation on Raspberry Pi systems, trying to reduce CPU and memory usage. Their system is being benchmarked using web servers and caches, and distributed machine learning via TensorFlow. 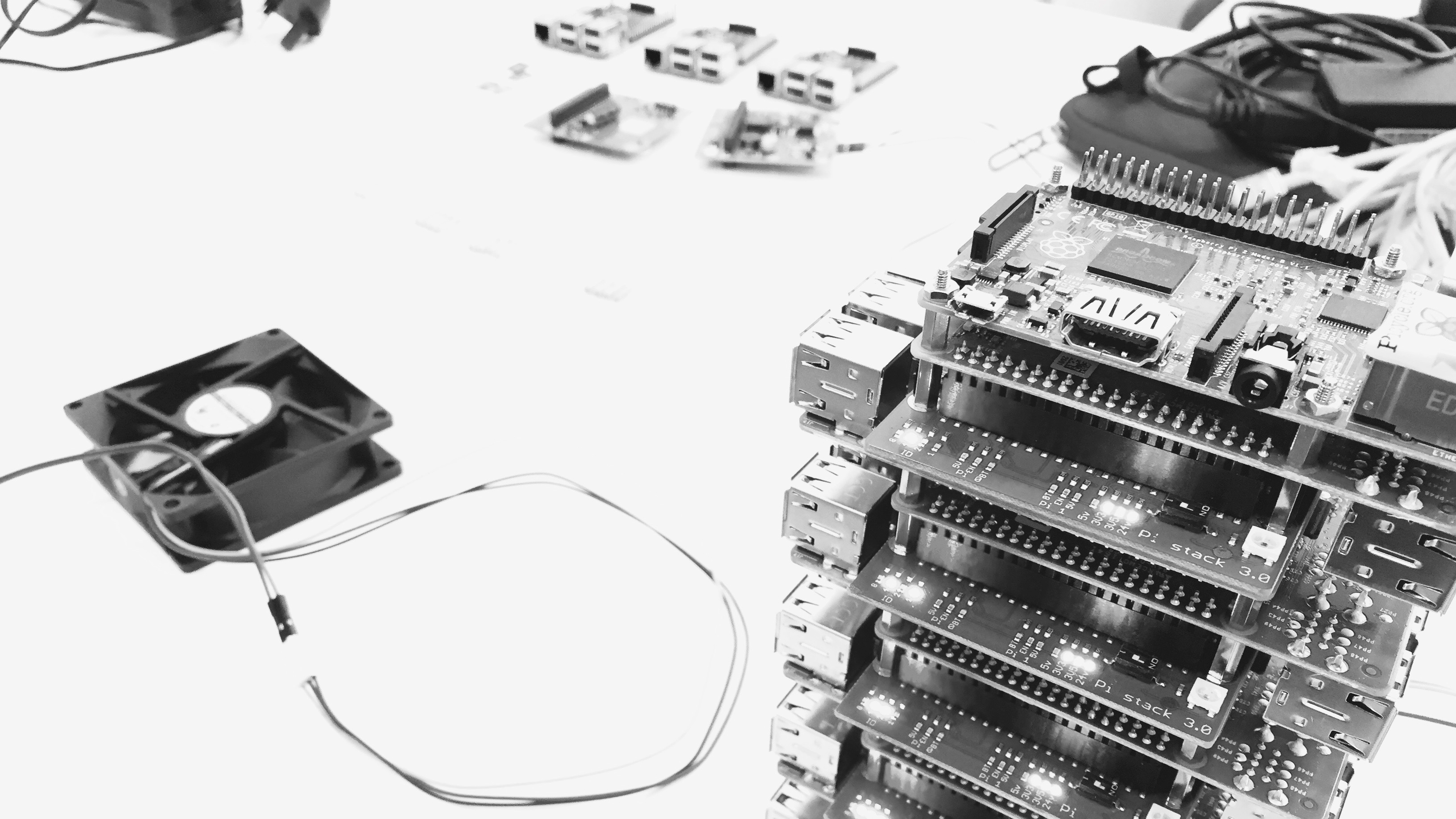 Steven Johnston and Phil Basford from Southampton gave an update on the status of the PiStack boards. These are now ready, and were distributed to the FRμIT project partners for large-scale testing at the meeting. The project demonstrated the FRμIT OS and PiStack boards at the NOMS DOMINOS workshop, and presented a poster and paper.

Following the progress updates, we discussed use cases and deployment scenarios for FRμIT and the PiStack boards, to allow us to validate that the system works and scales as expected. Southampton have some air quality monitoring work ongoing using Raspberry Pi clusters that should move to FRμIT OS and have been discussing with others working in similar area. Glasgow have smart campus monitoring work that should also move to FRμIT as the infrastructure matures, and have an interest in using FRμIT for network monitoring.

As discussed in the last meeting, we have ongoing discussions with JISC about using their Project Moonshot federated authentication infrastructure for FRμIT, for authentication users for job submission and remote access to the FRμIT testbed. Job submission will require container submission, and we discussed ways of building and submitting containers to the testbed, and how this relates to other infrastructures such as Kubernetes.

We also discussed next steps with the peer-to-peer update infrastructure, recently discussed in a blog post, considering how to make this more scalable and robust.

The next meeting will be held in July 2018, mostly likely once again in Glasgow.